PHOTO GALLERY: For Pitt Police, Another Night to Remember

The University of Pittsburgh Police Department participated in another successful National Night Out, giving the department a chance to interact with the Oakland community.

The event was held Aug. 2 under and alongside the big tent at Schenley Plaza.

National Night Out is held annually during the first Tuesday In August and allows law enforcement organizations and personnel the opportunity to engage with the community in a positive and family-friendly environment.

In addition to community resources, interactions and information about crime safety and prevention, the event also featured pizza from Sciulli’s Pizza on Fifth Avenue, raffles, giveaways, and tours of the inside of a Pittsburgh Bureau of Fire truck and a Pitt Police motorcycle. Children were able to take home whistles, coloring books and a copy of their fingerprints to hang on the refrigerator. The kids also received a special visit from McGruff the Crime Dog and Zane, the Pittsburgh Bureau of Police's therapy dog.

Each year, millions of people take part in National Night Out across thousands of communities from all fifty states, U.S. territories and military bases worldwide, according to National Night Out organizers. Neighborhoods host block parties, festivals, parades, cookouts and various other community events with safety demonstrations, seminars, youth events, visits from emergency personnel, exhibits and much, much more.

Here are some photos from the event. Photos were taken by Michael Drazdzinski and Pitt Police: 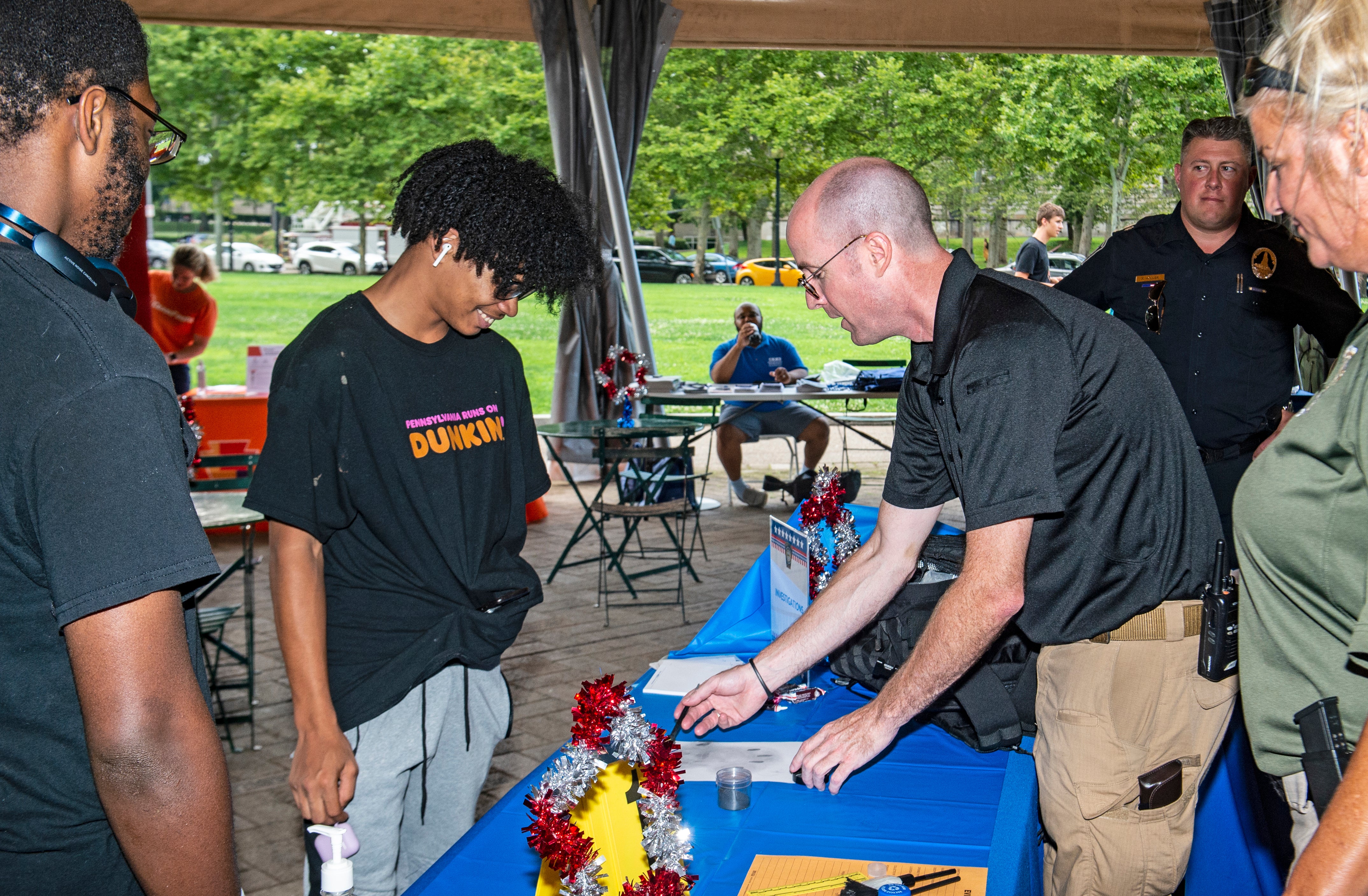 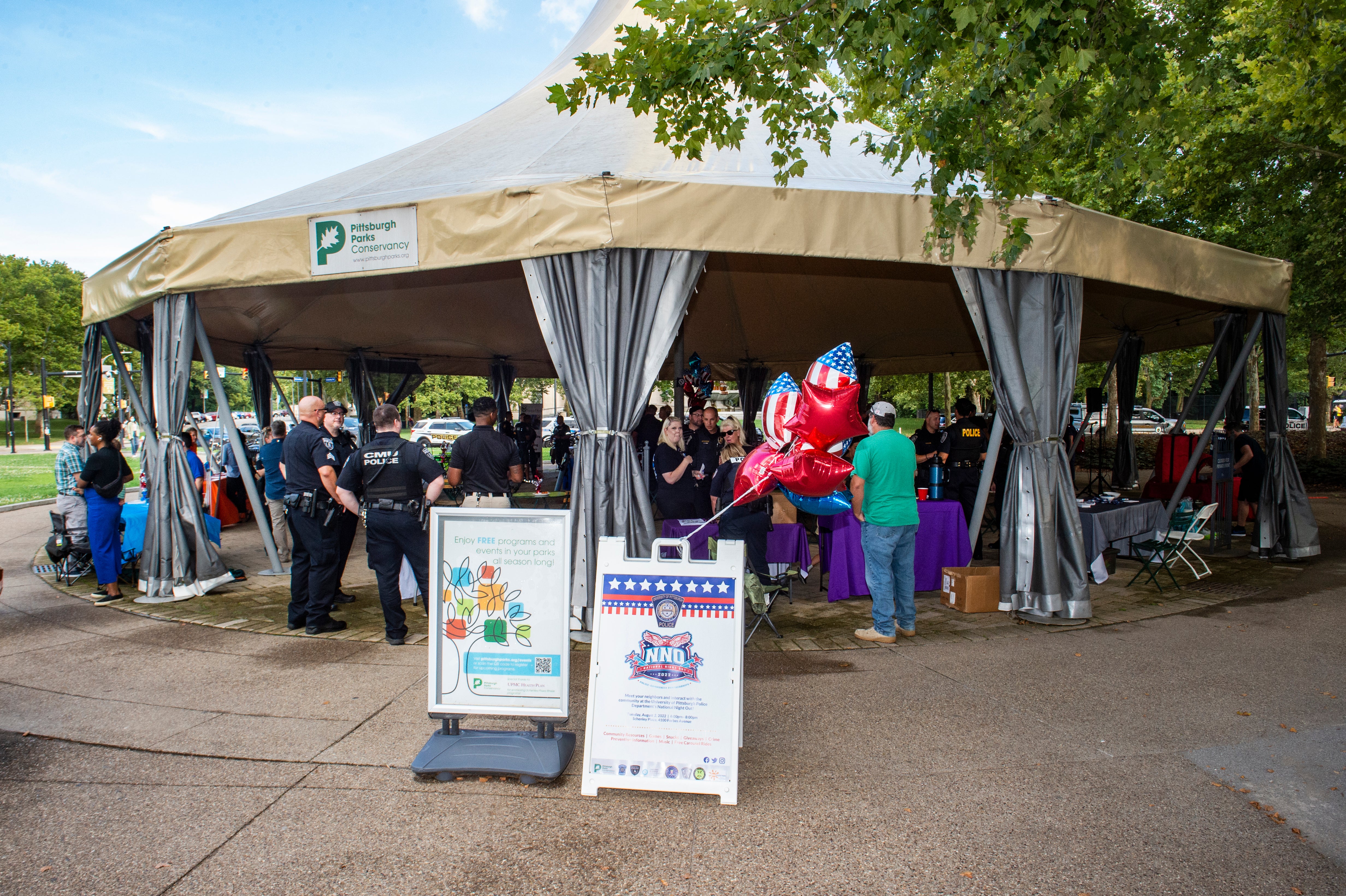 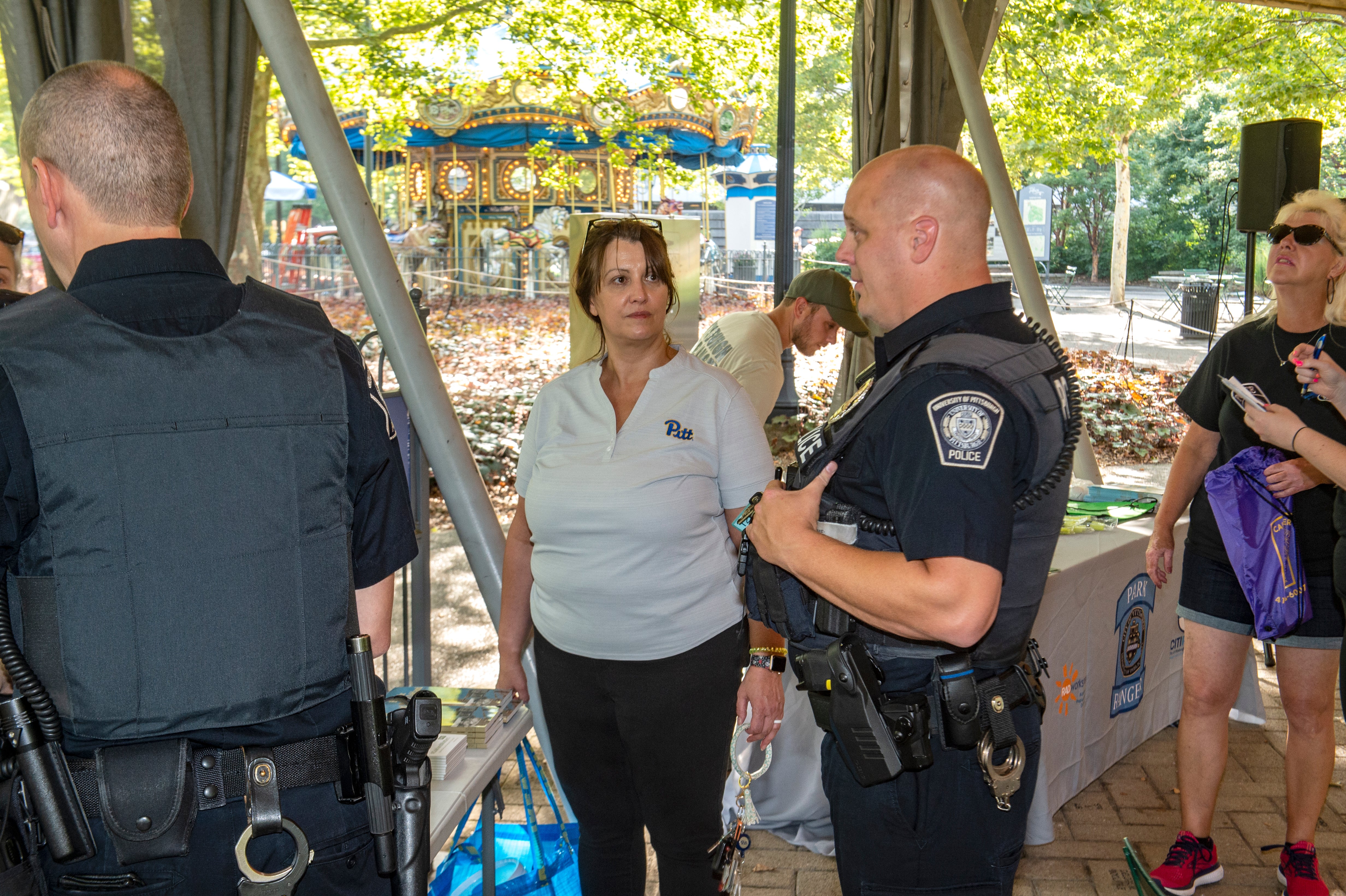 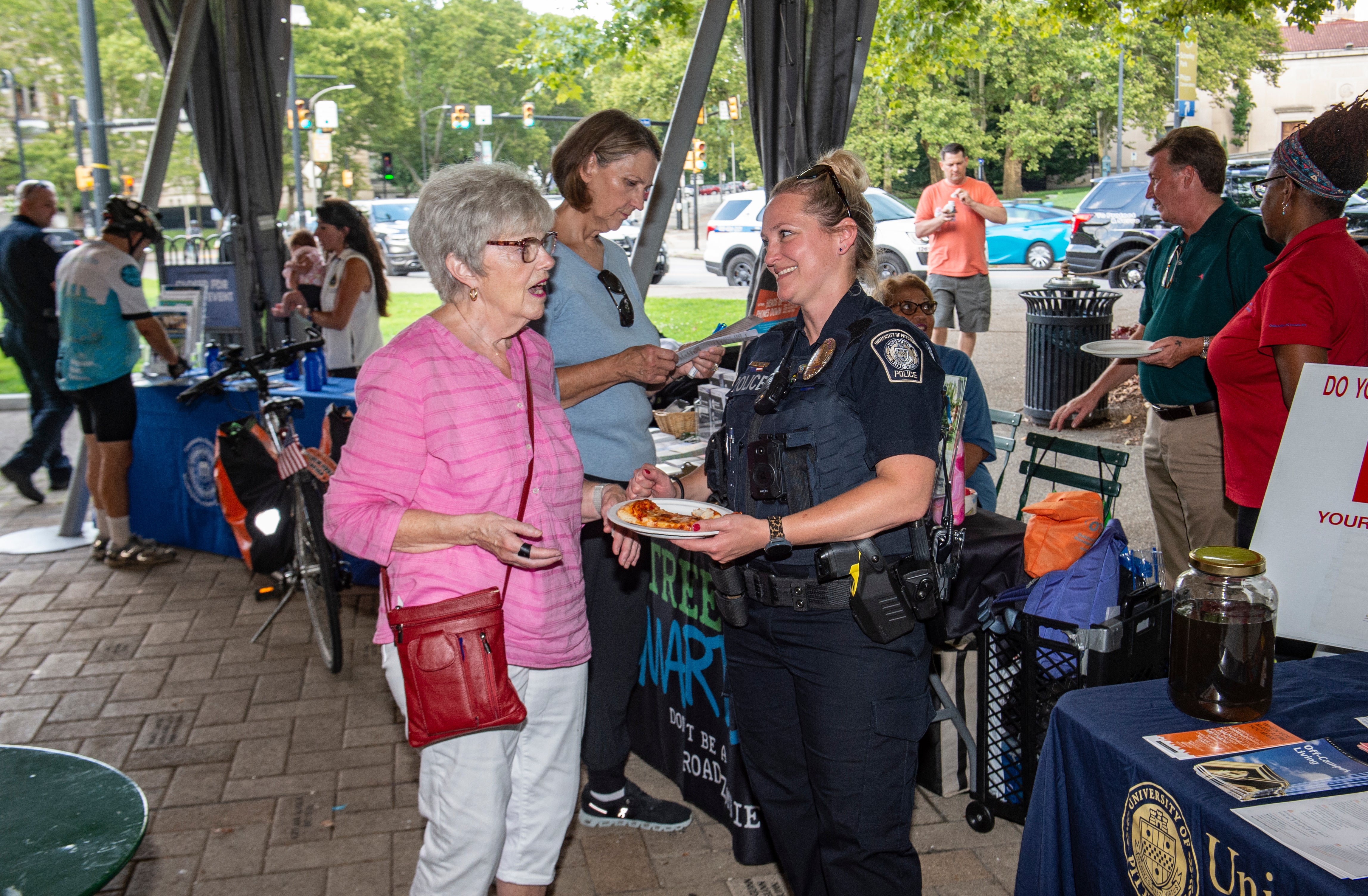 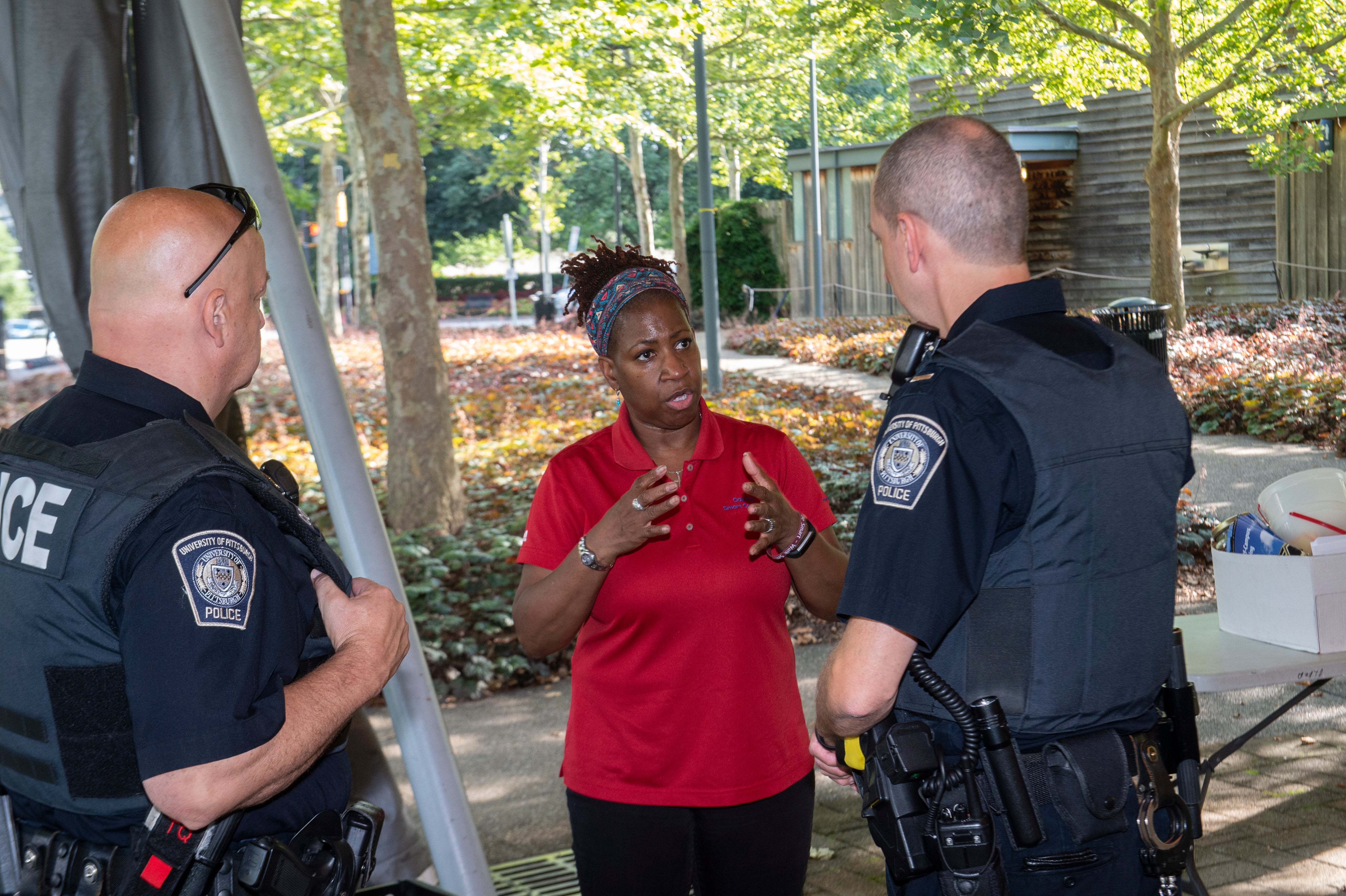 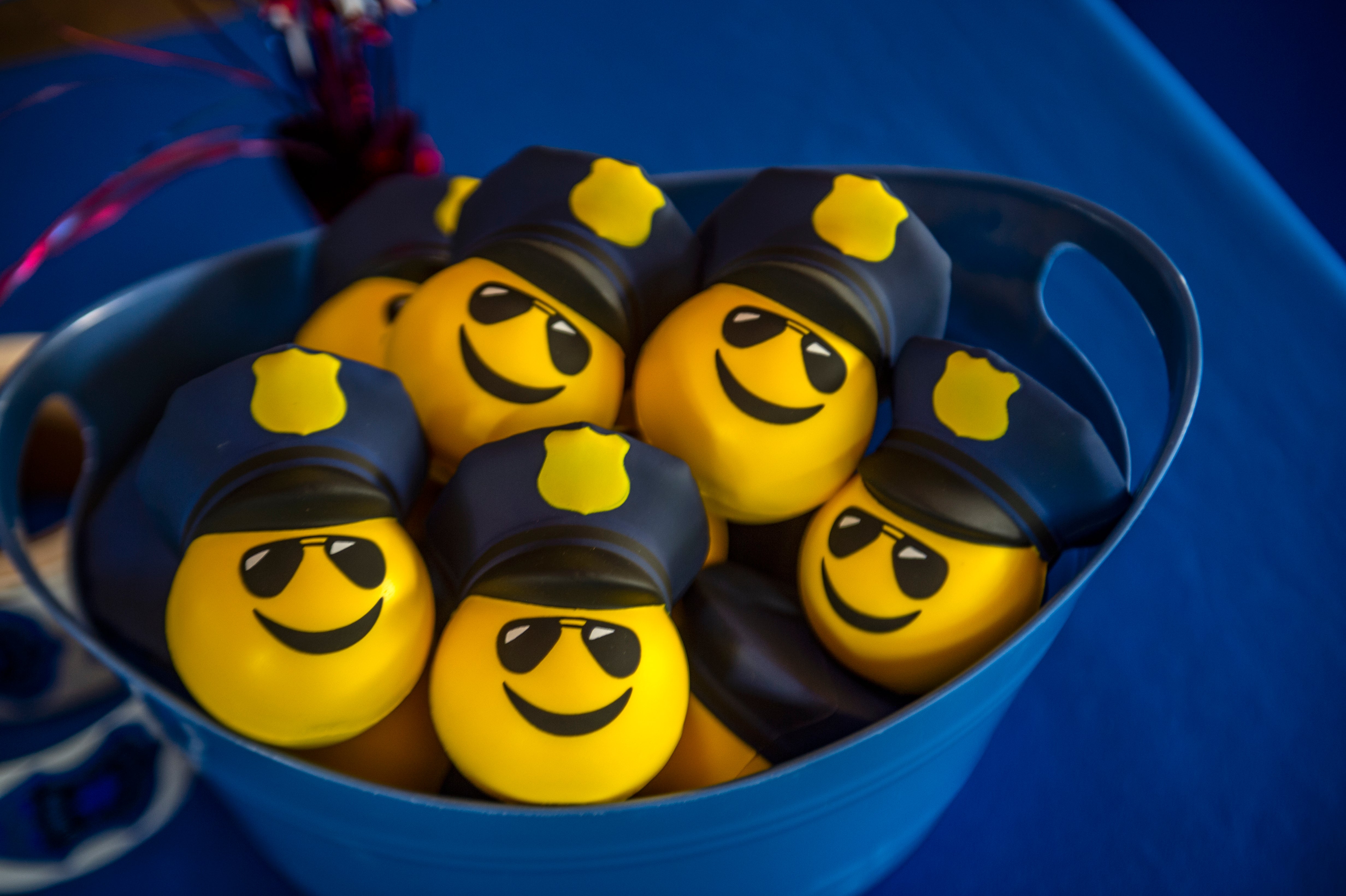 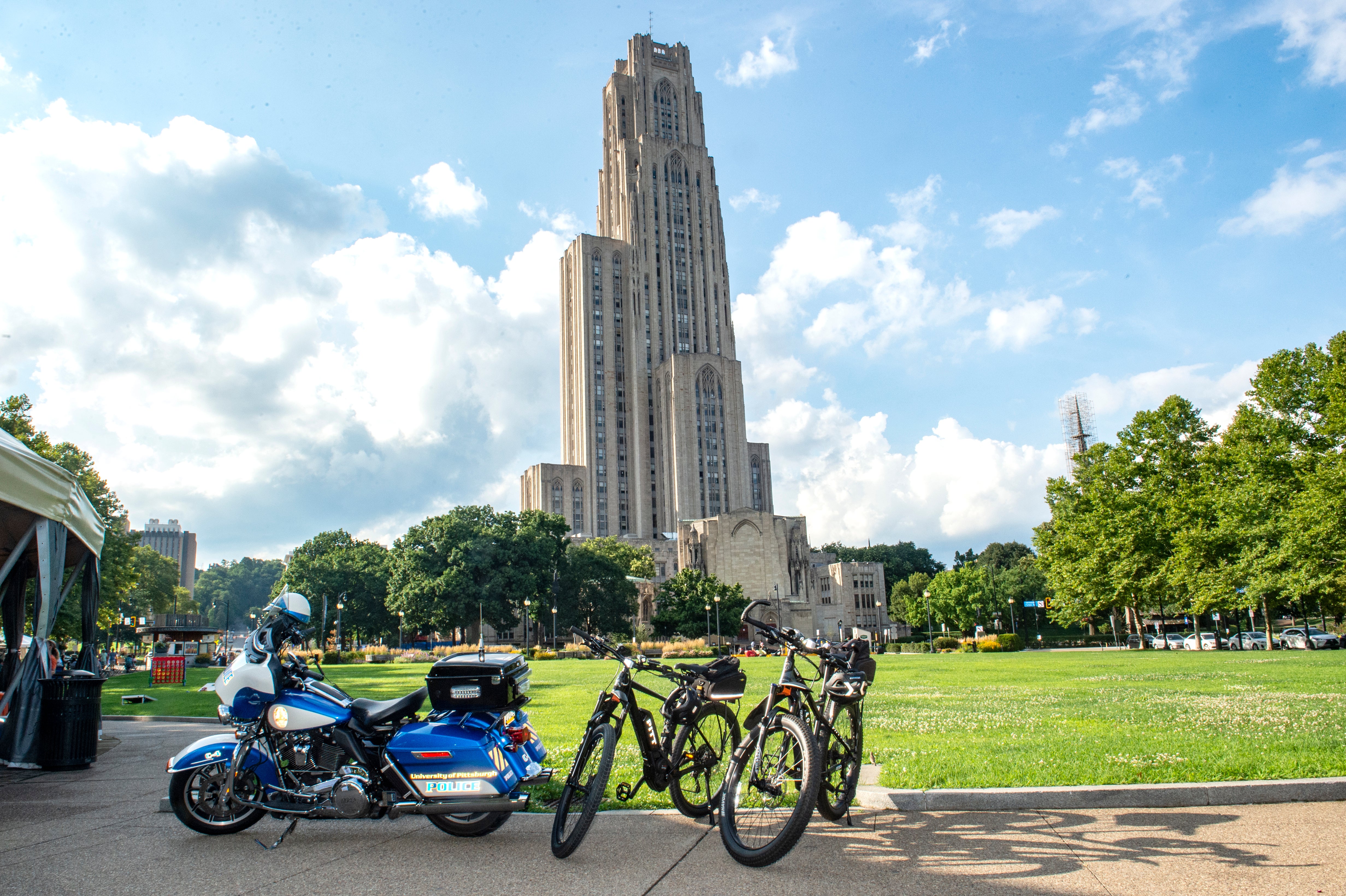 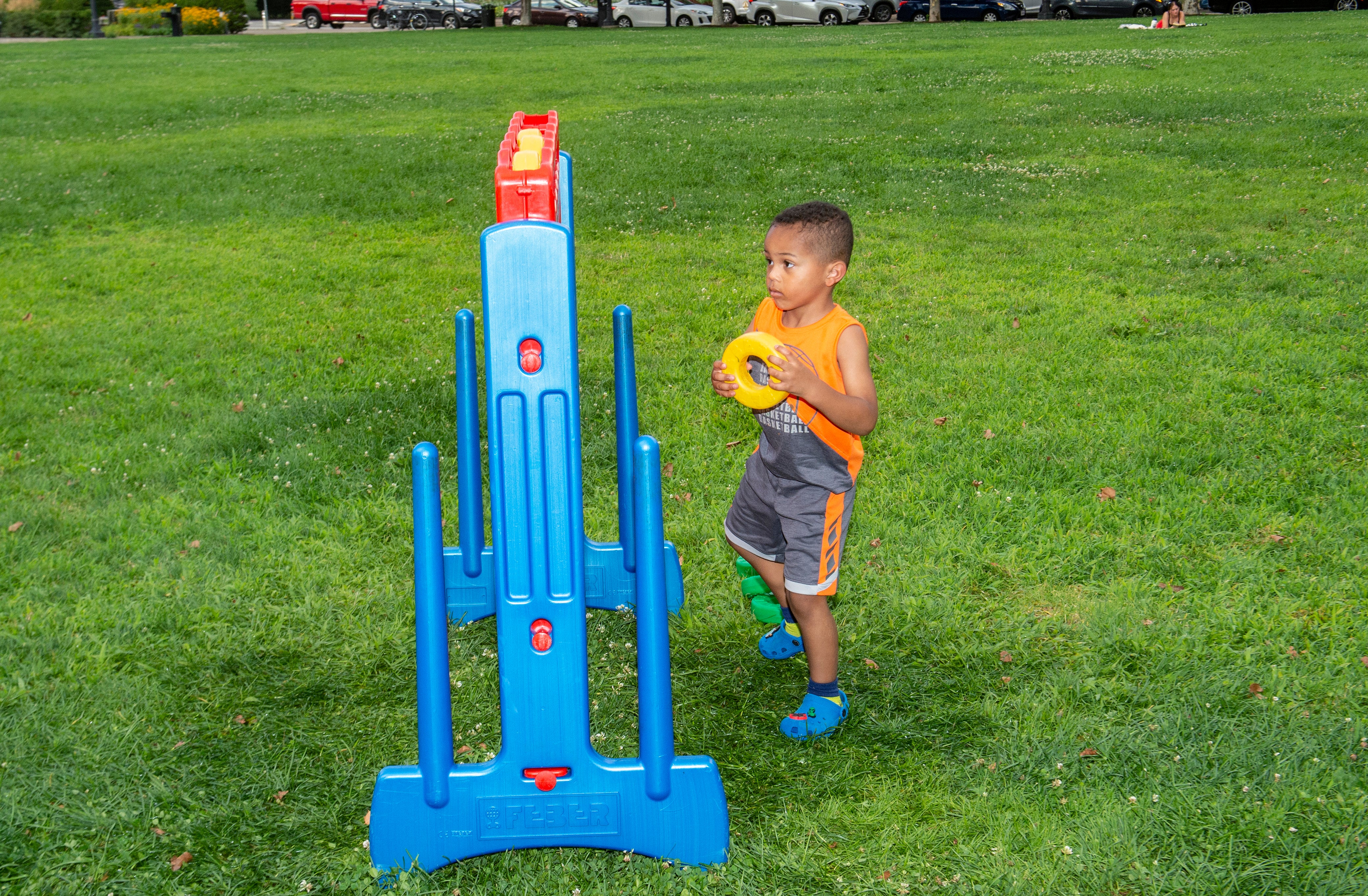 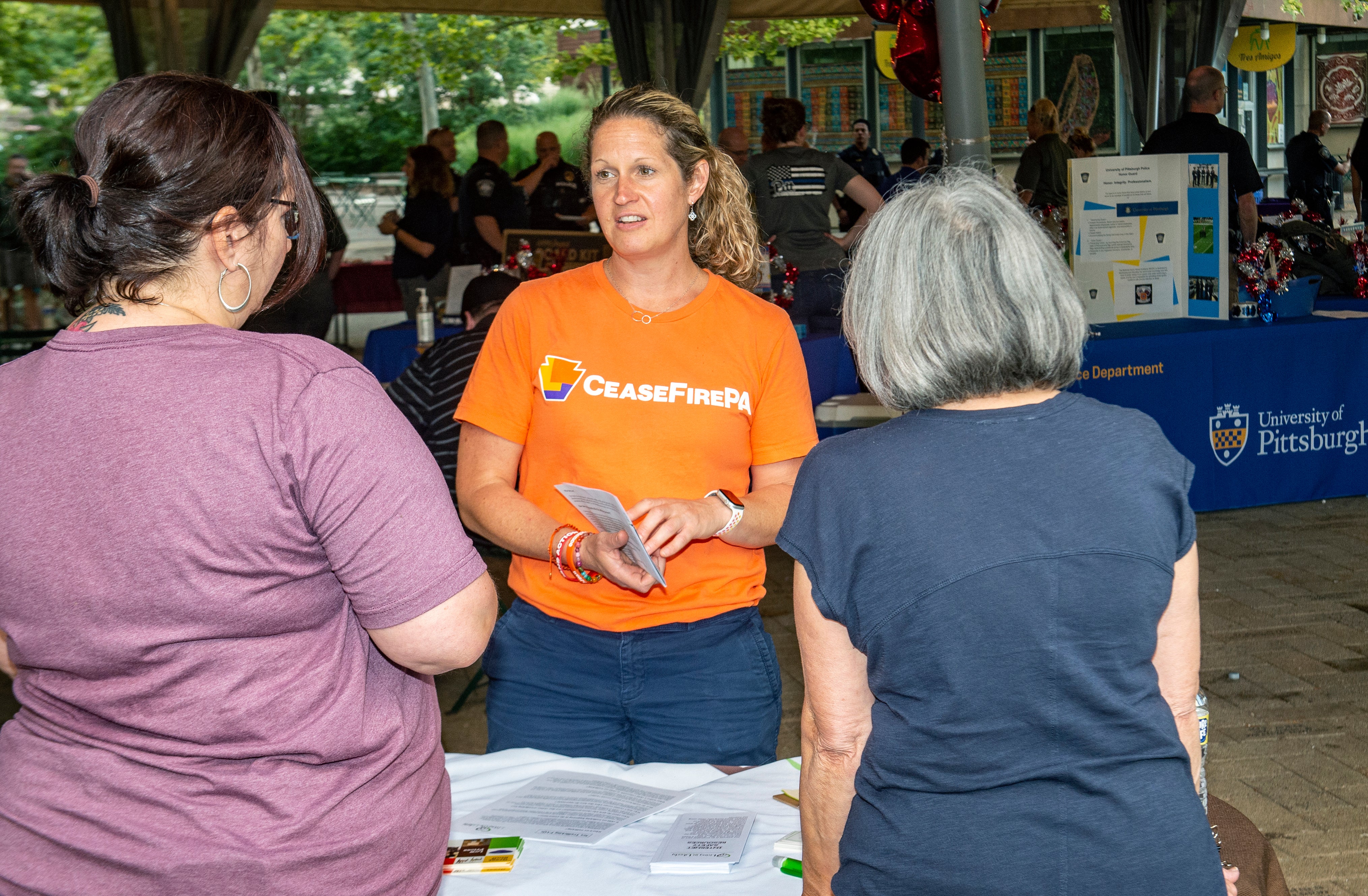 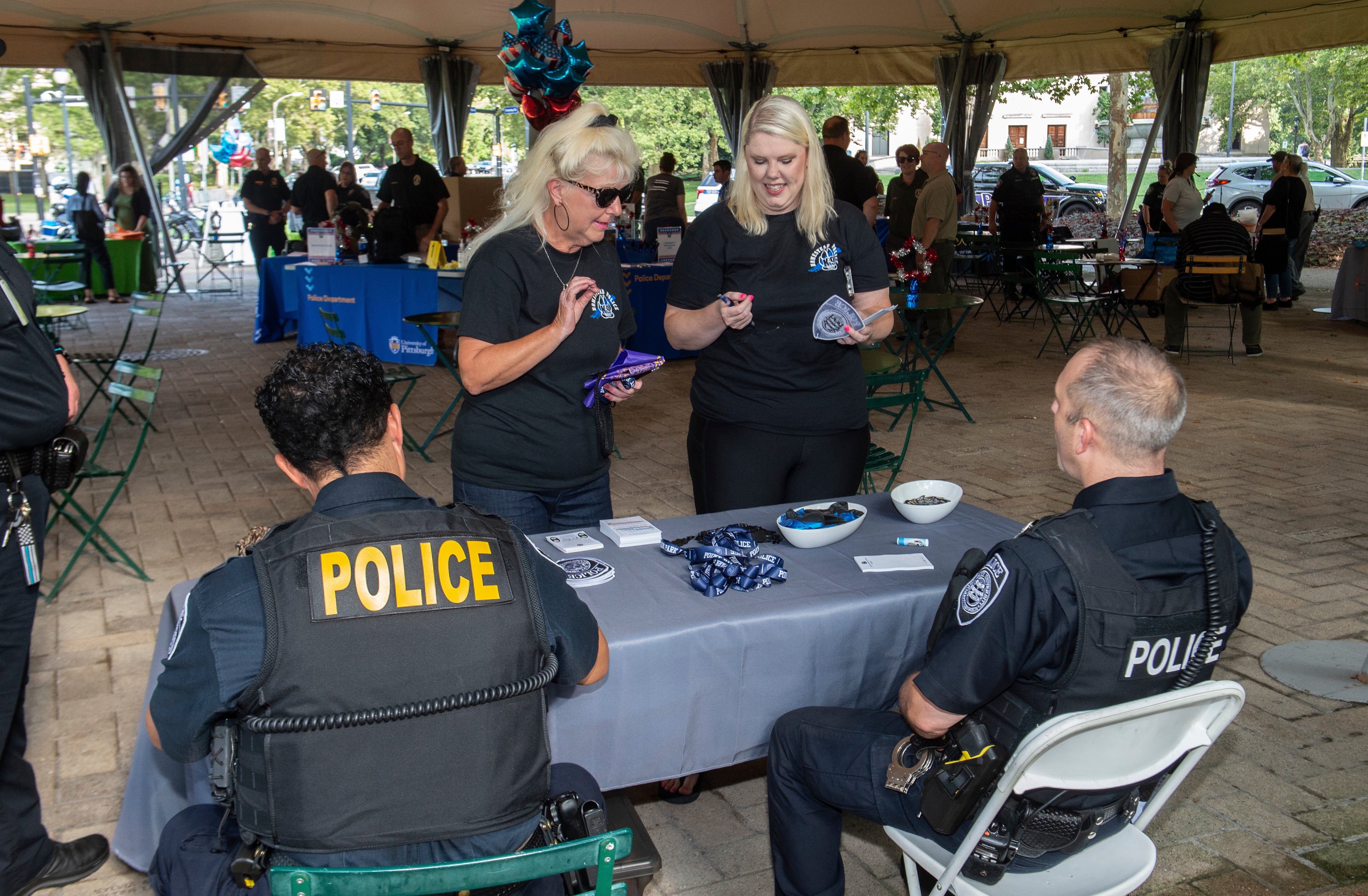 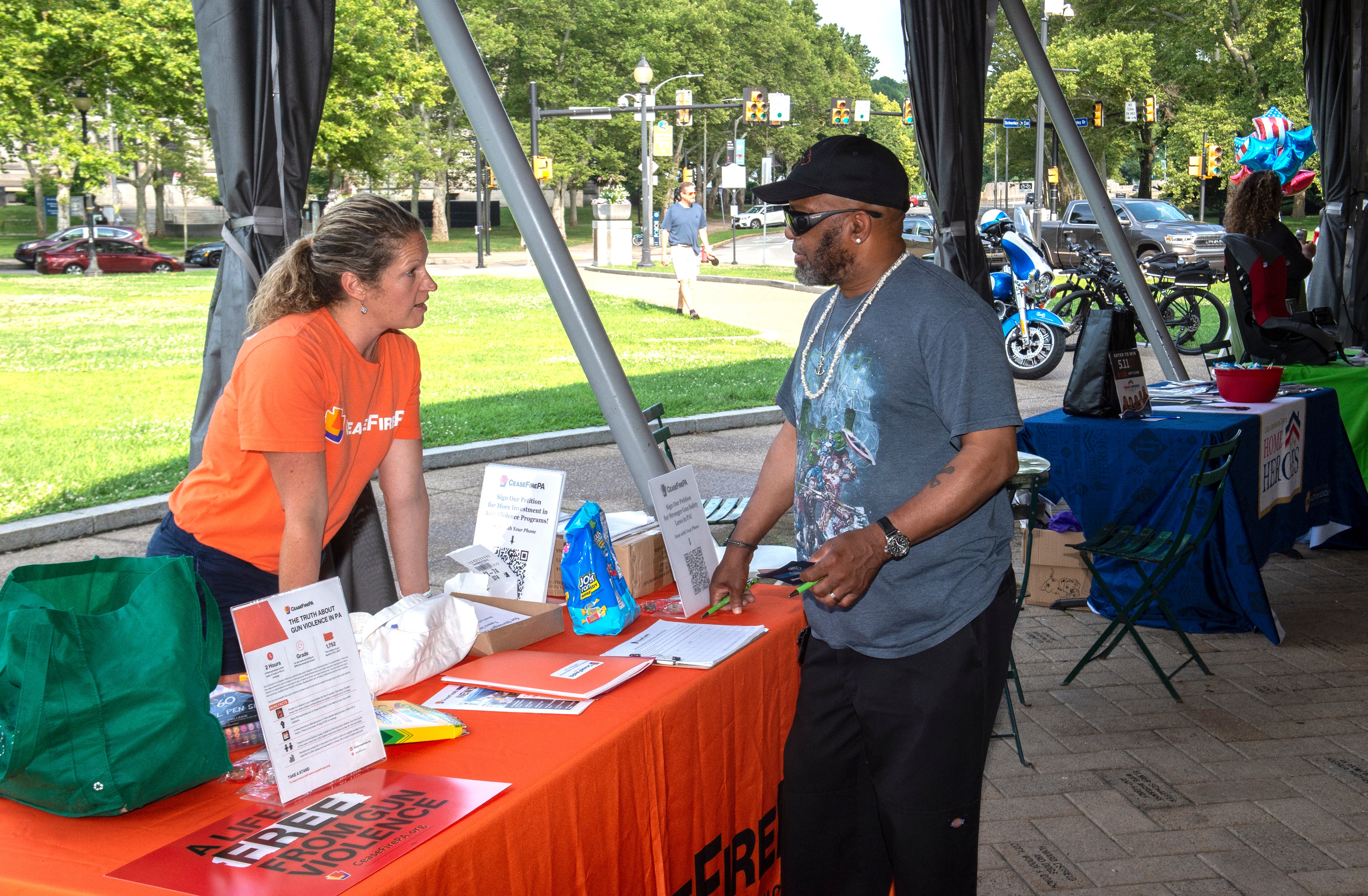 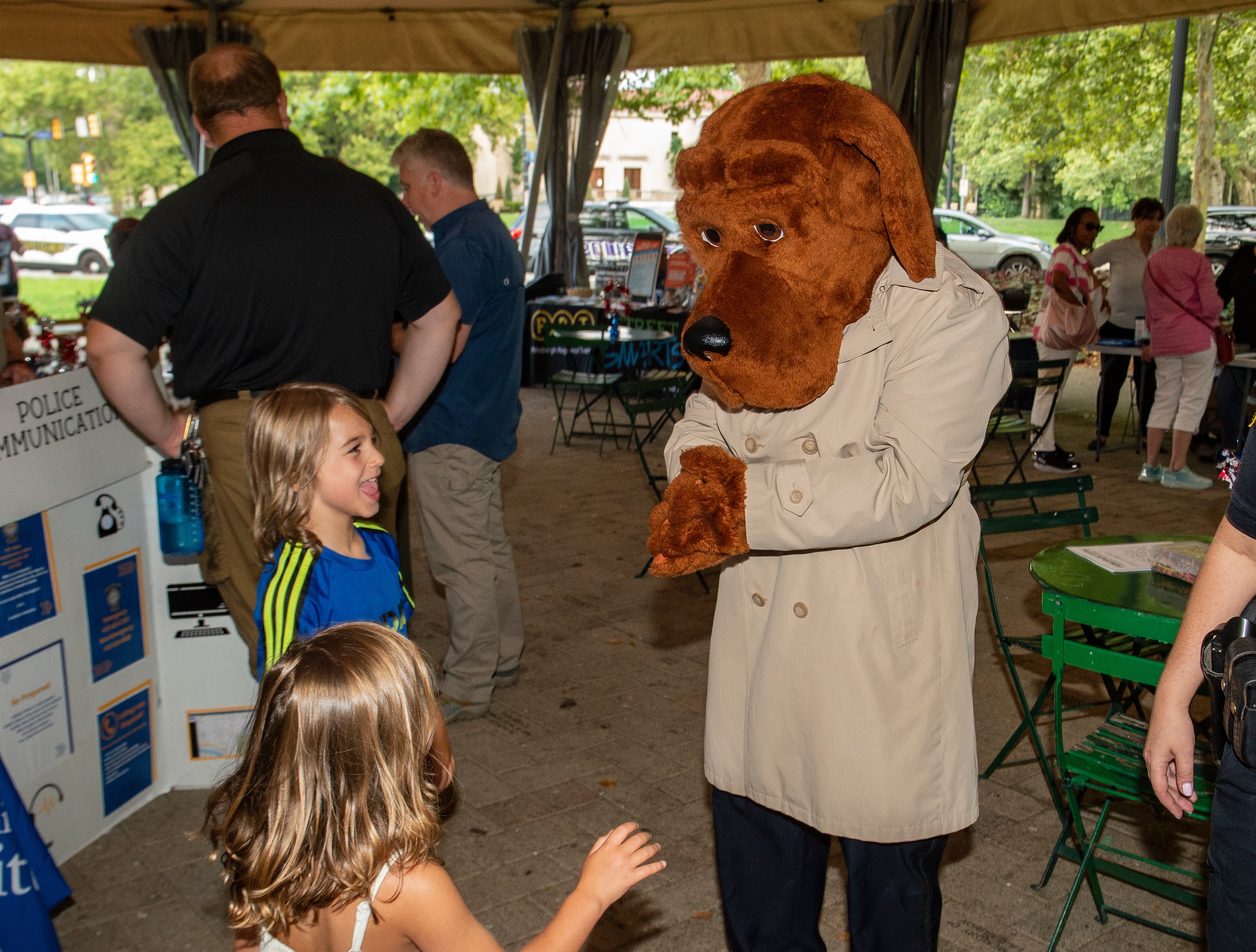 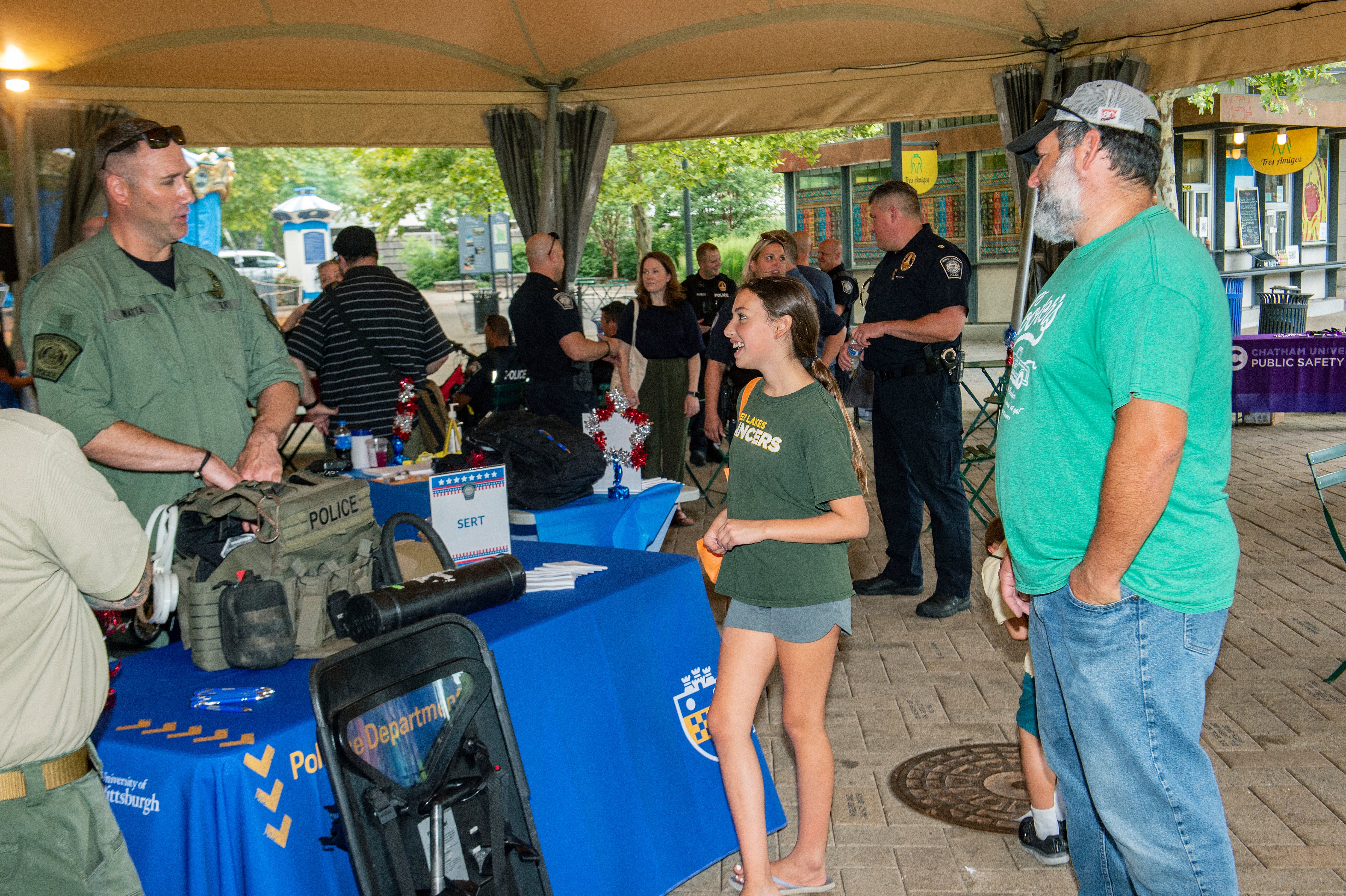 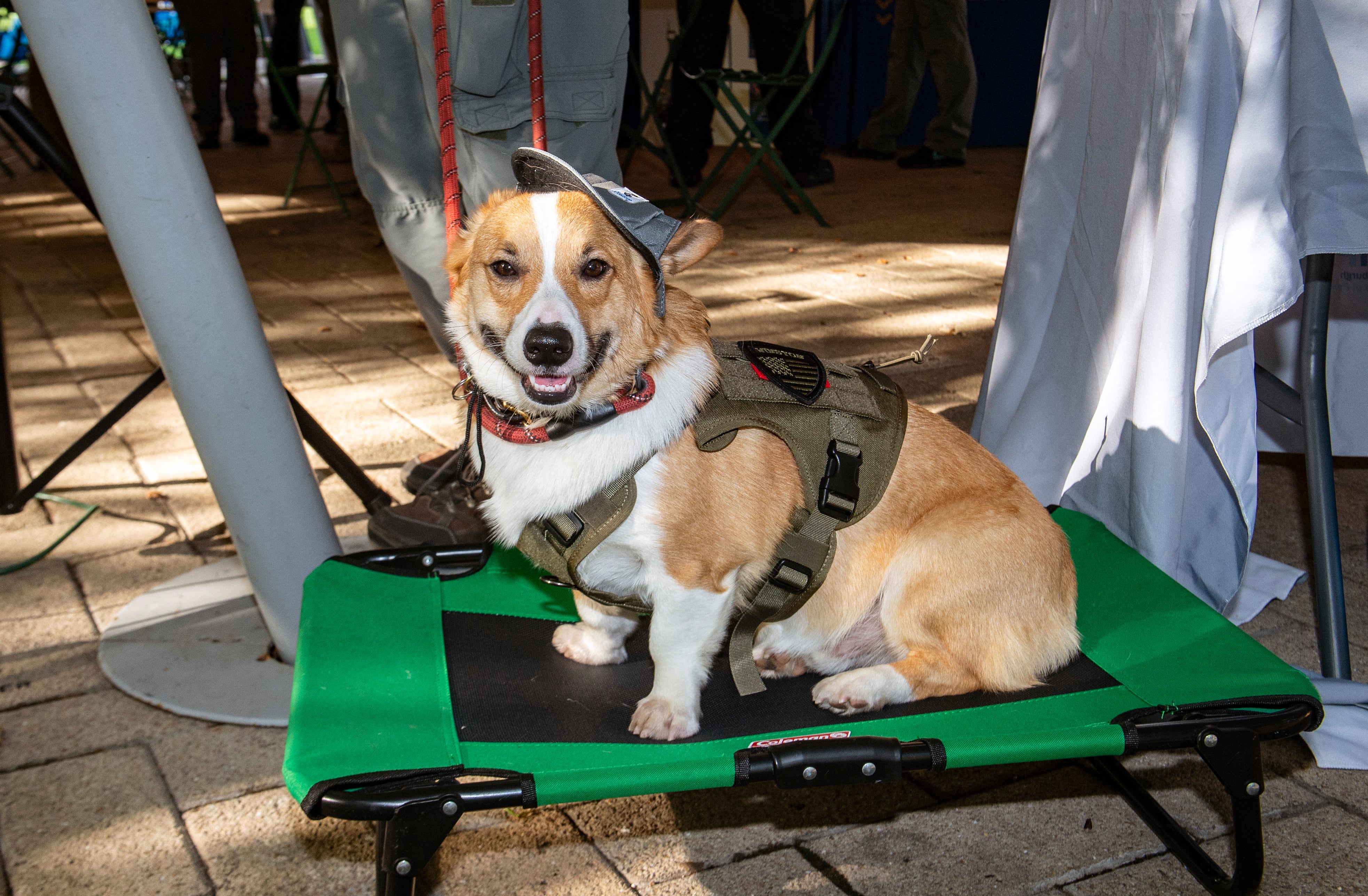 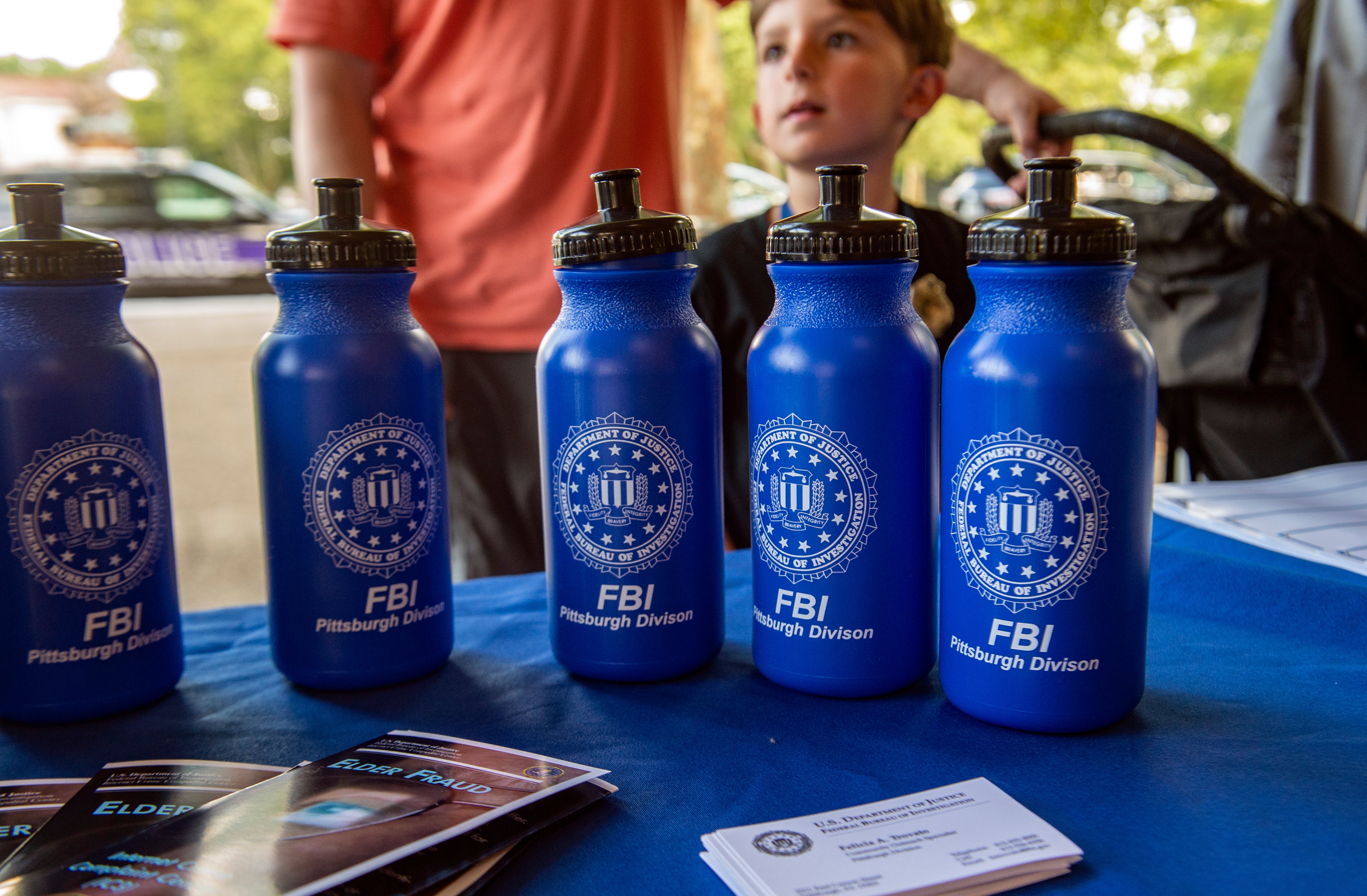 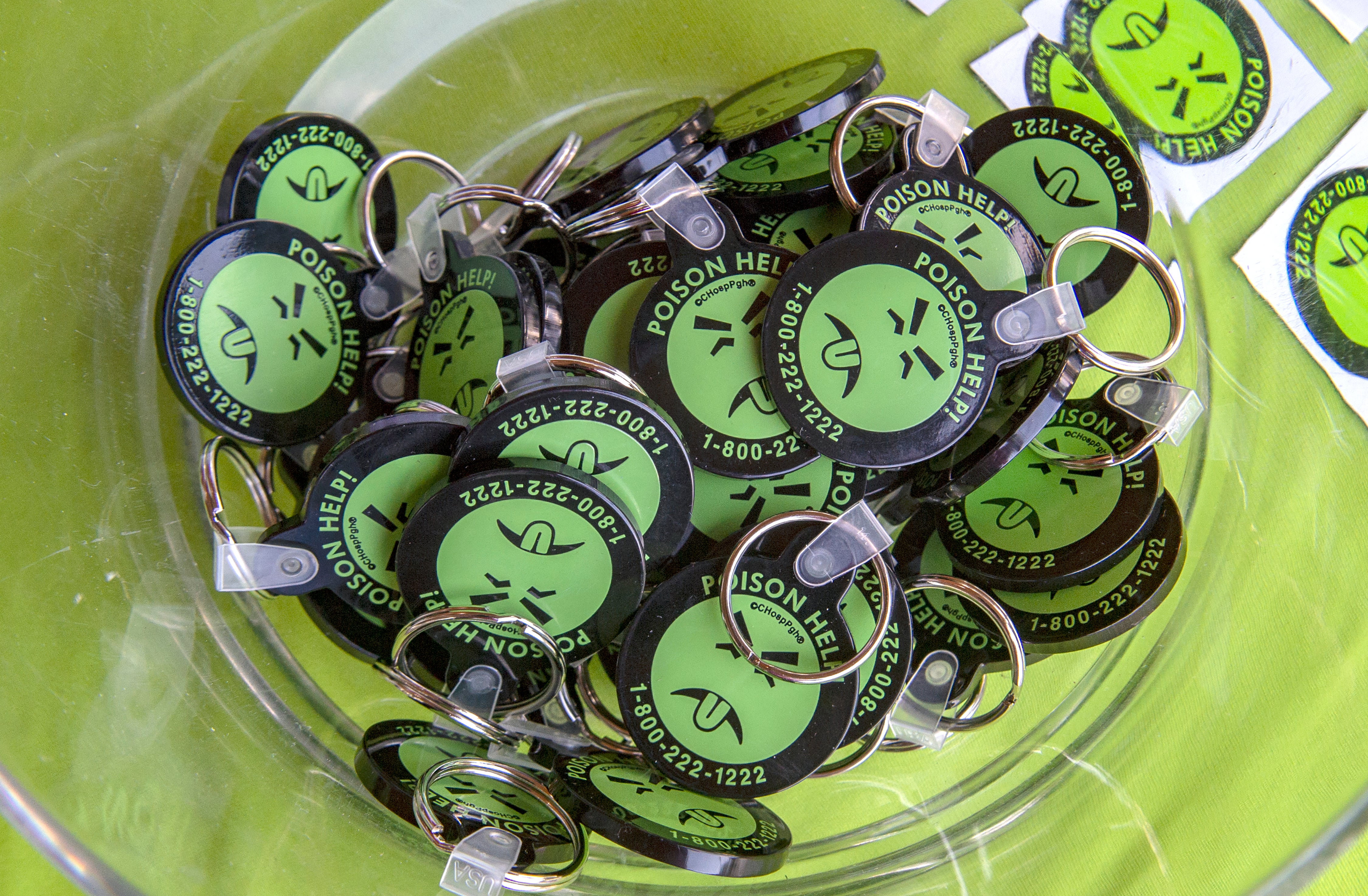 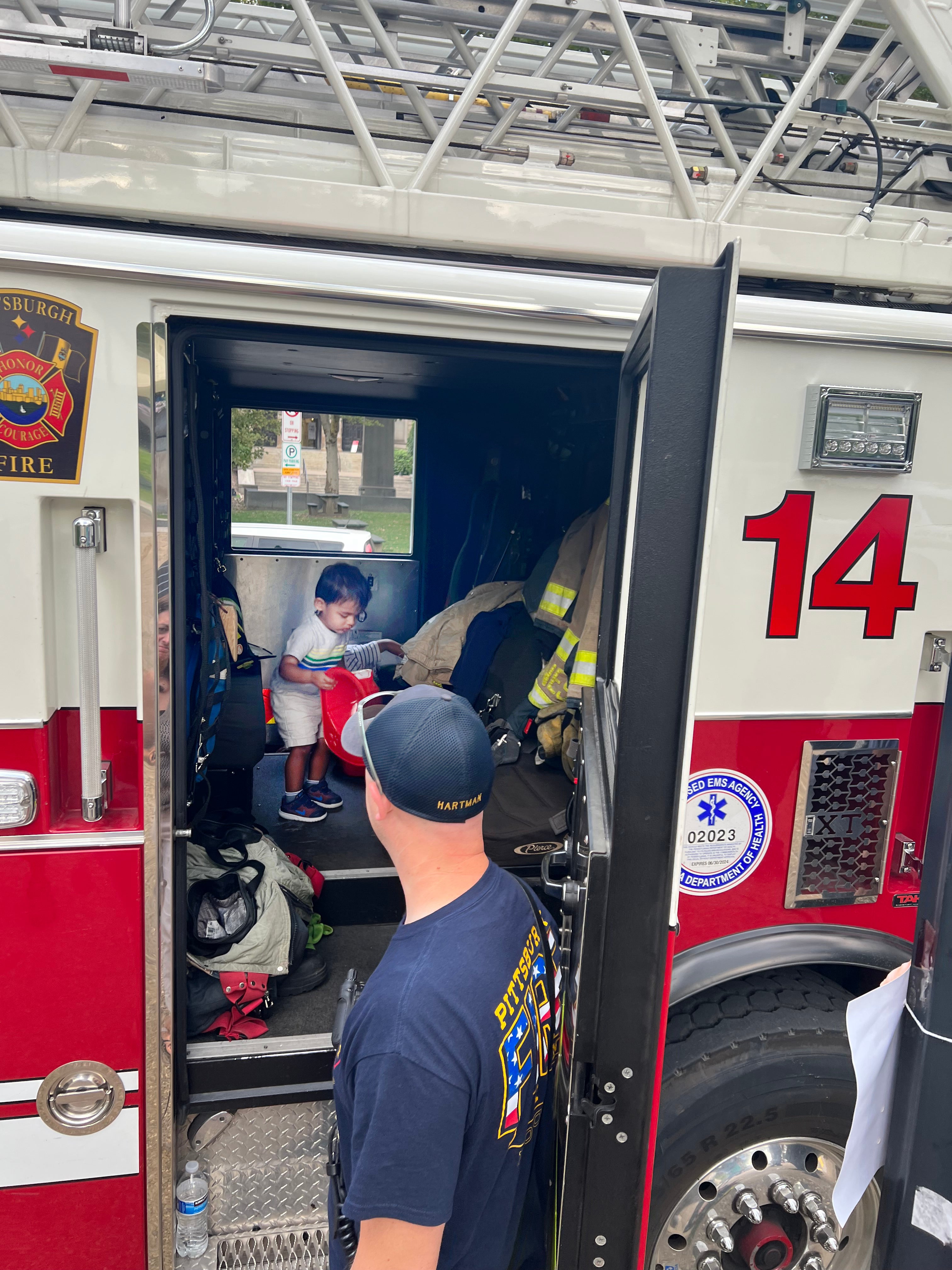 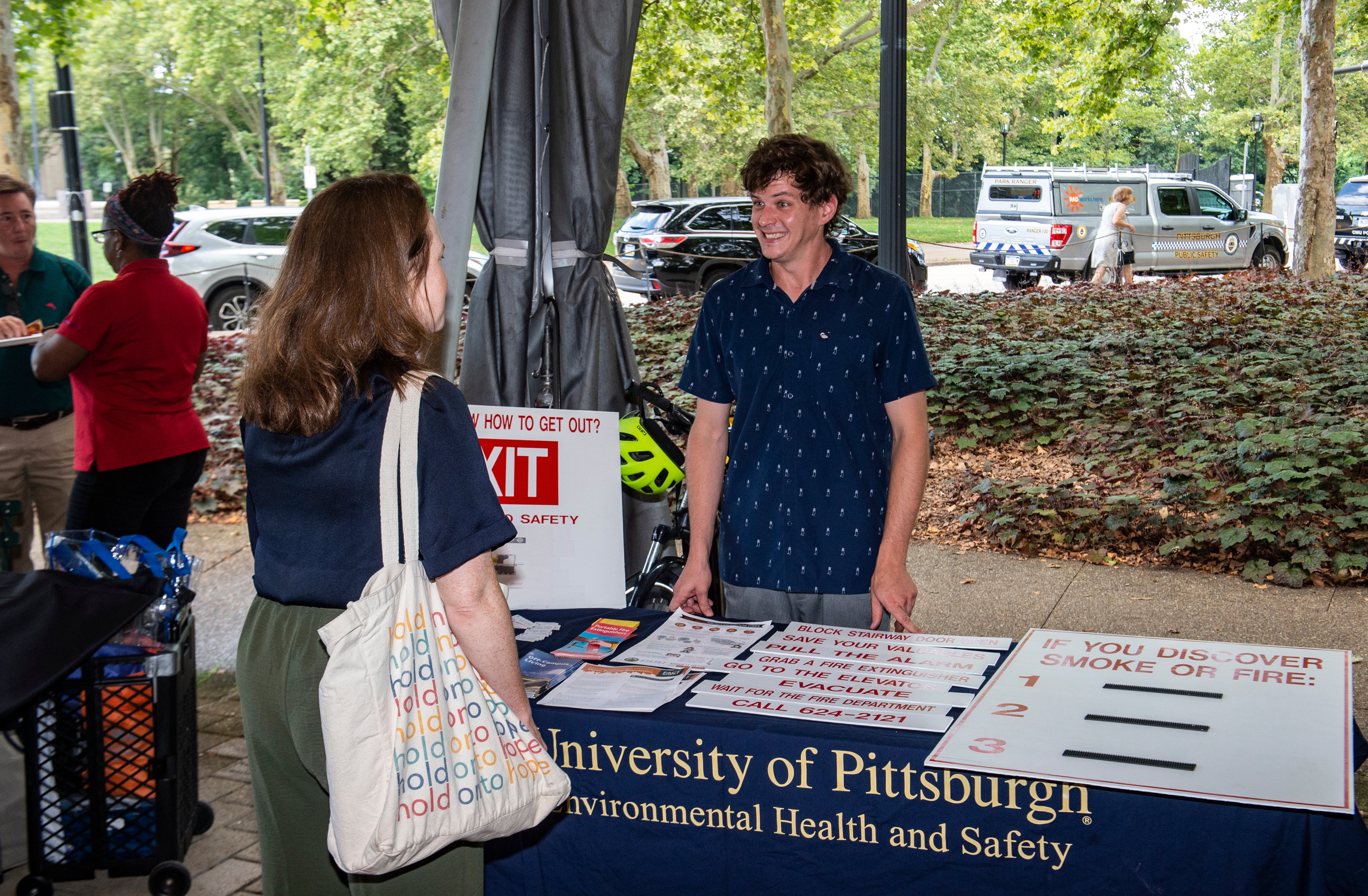 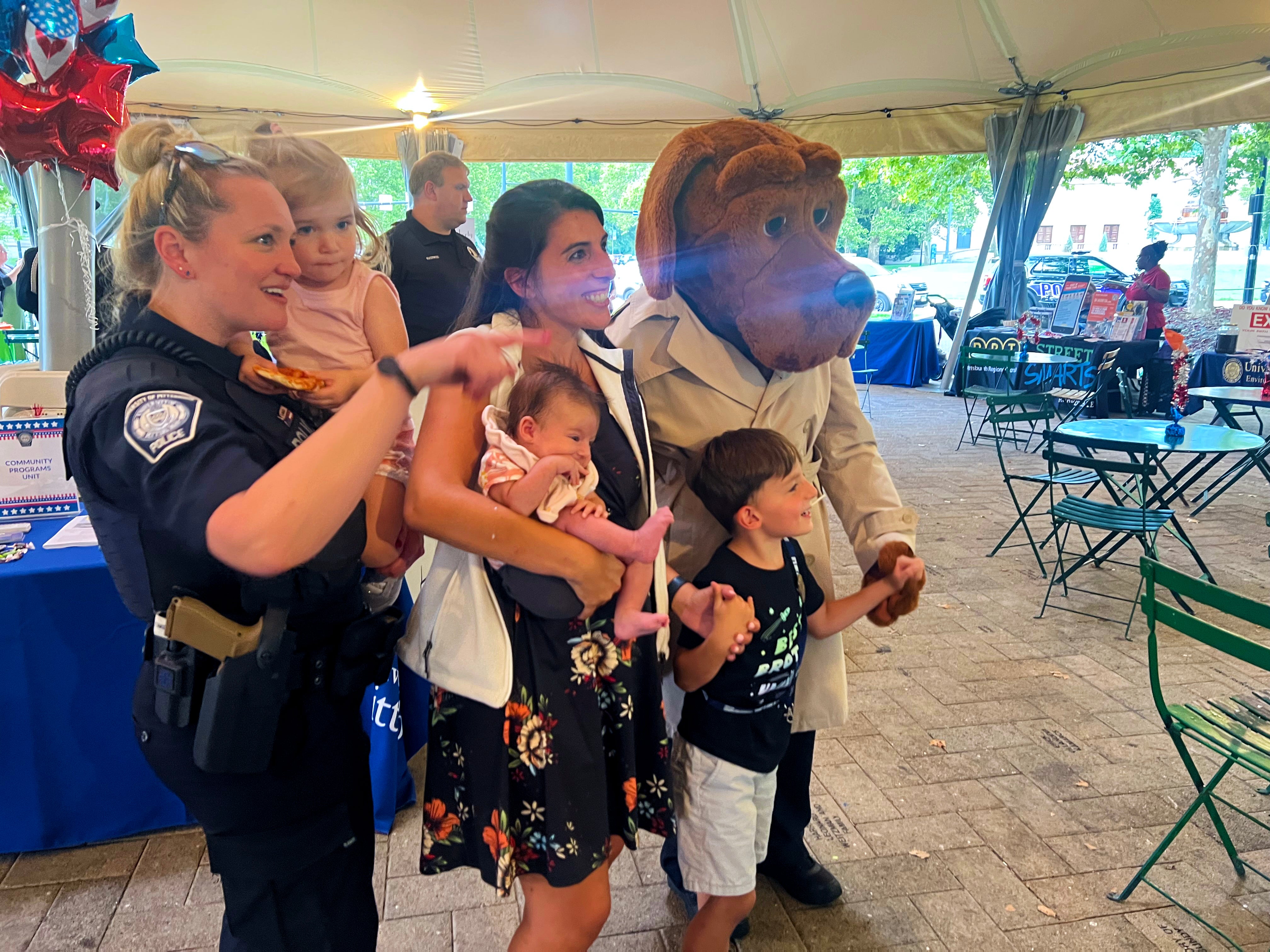 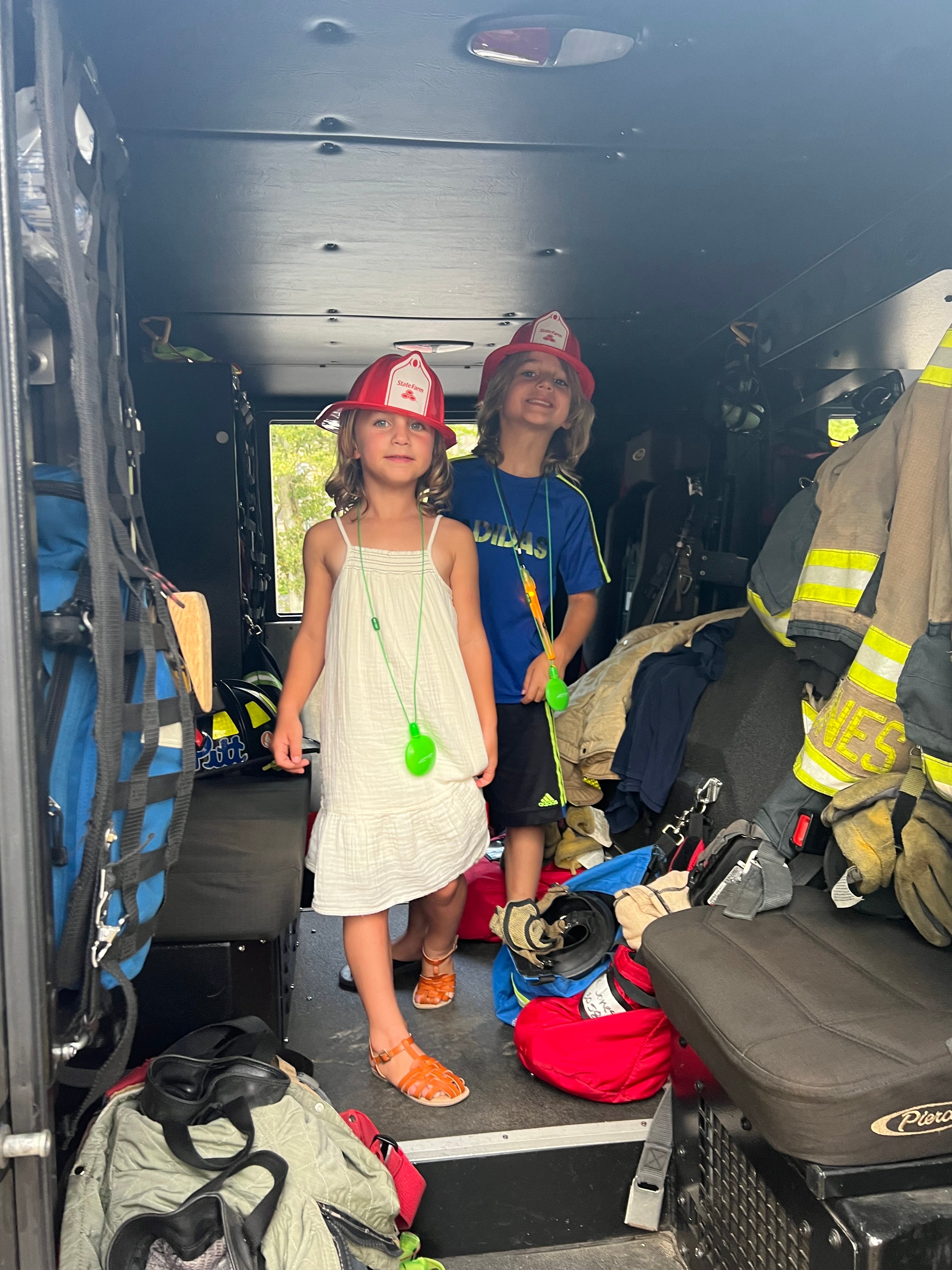 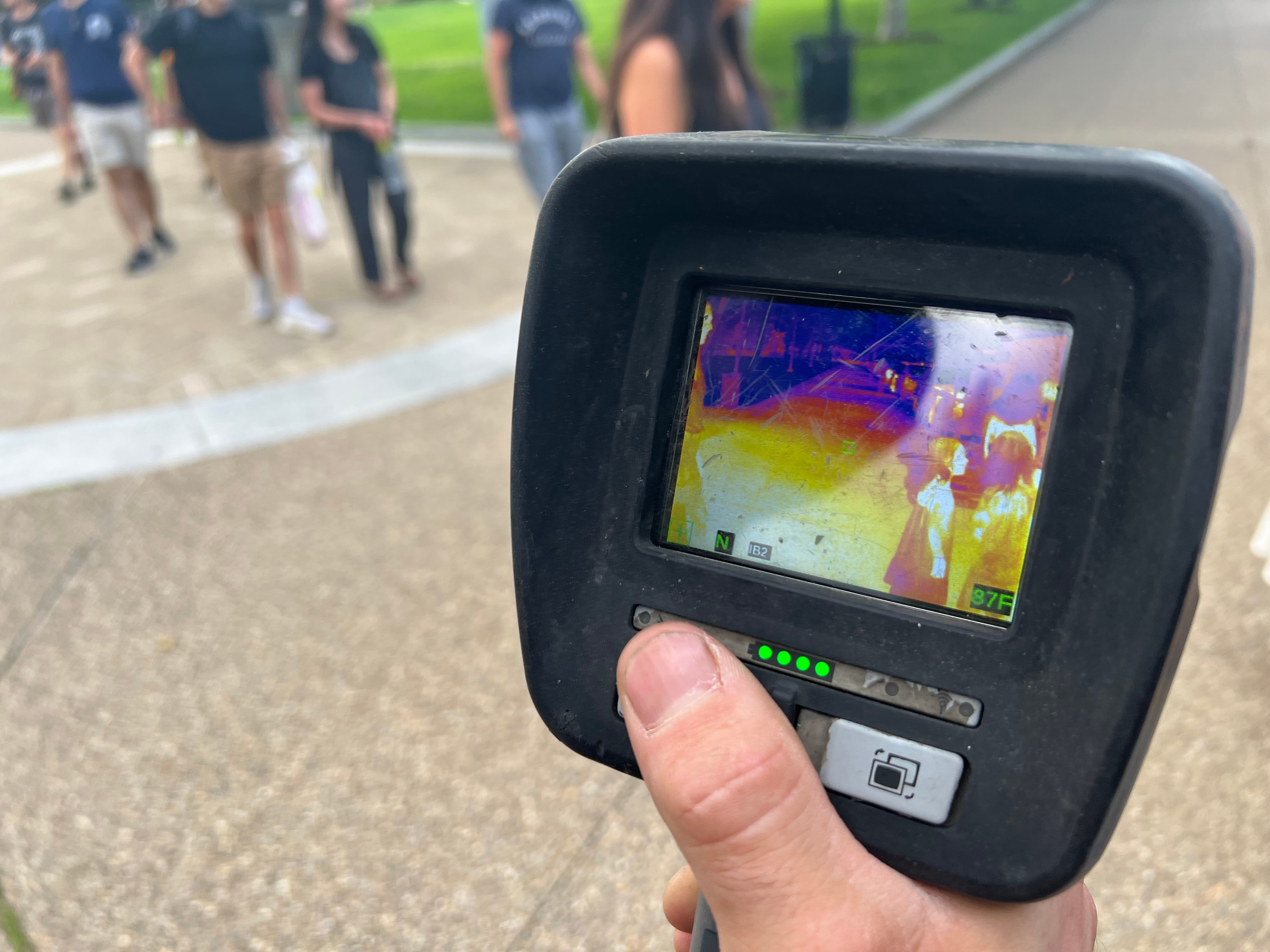 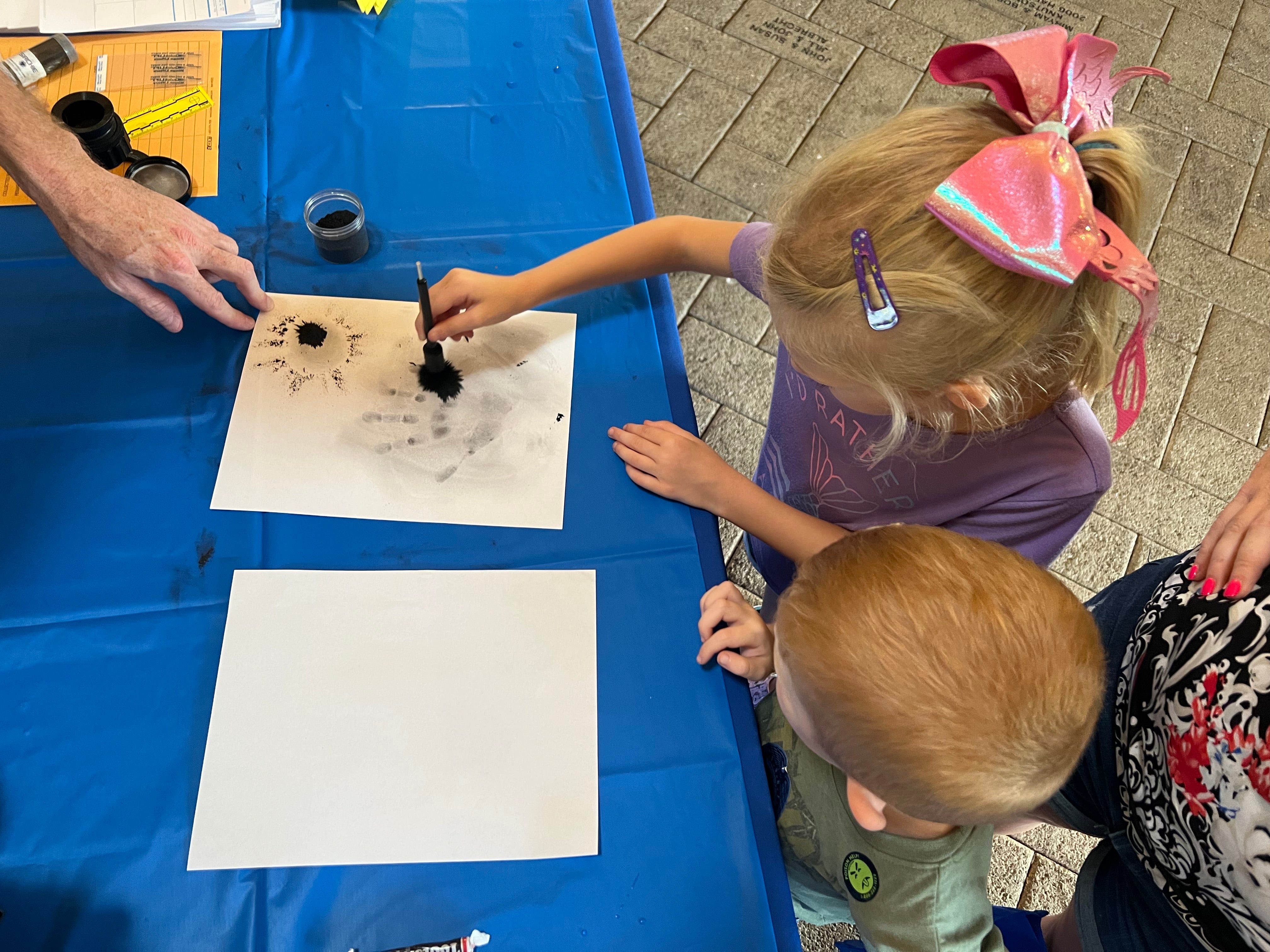 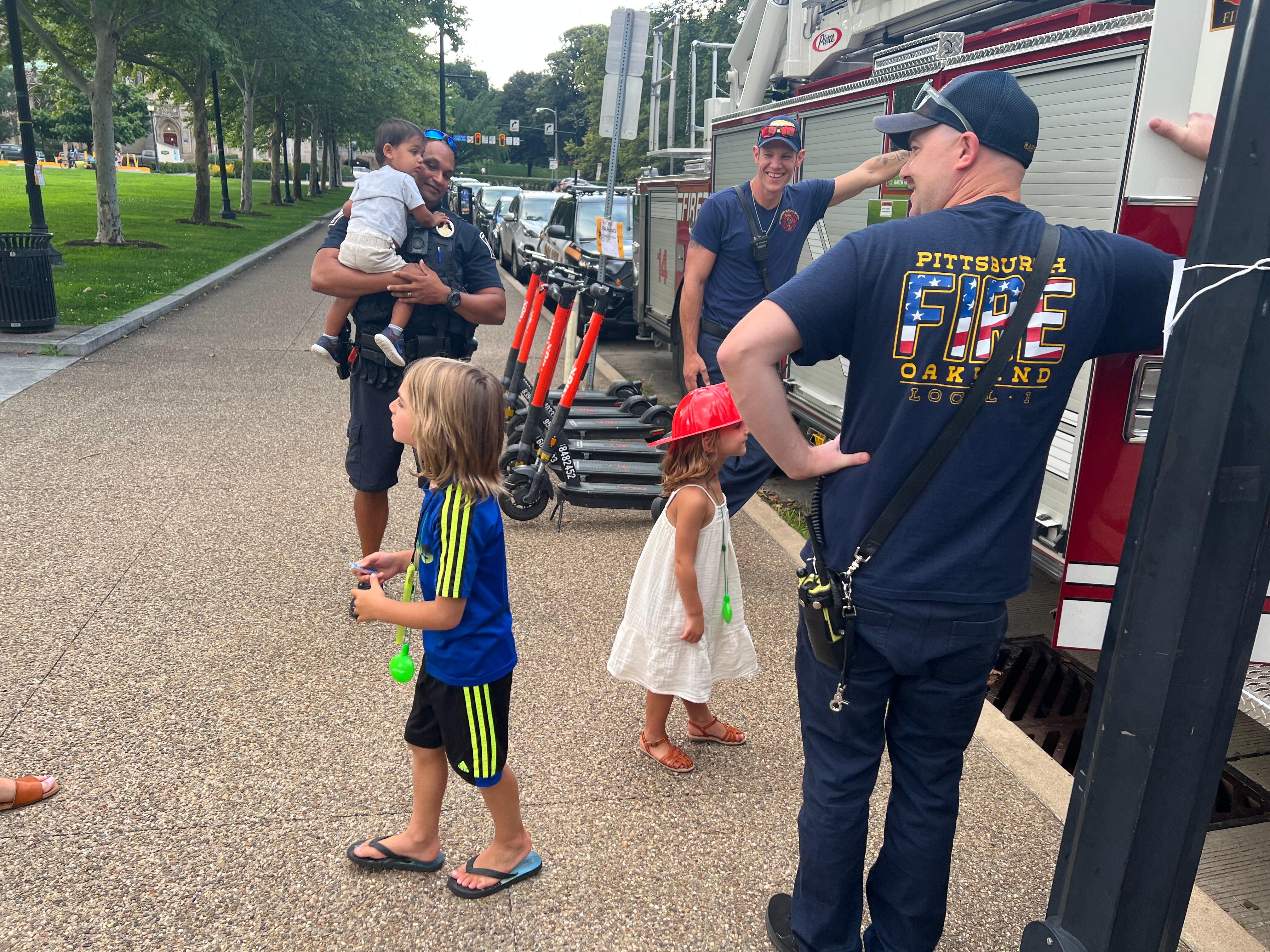 The University of Pittsburgh's Police Department on the Bradford campus also took part in National Night Out: 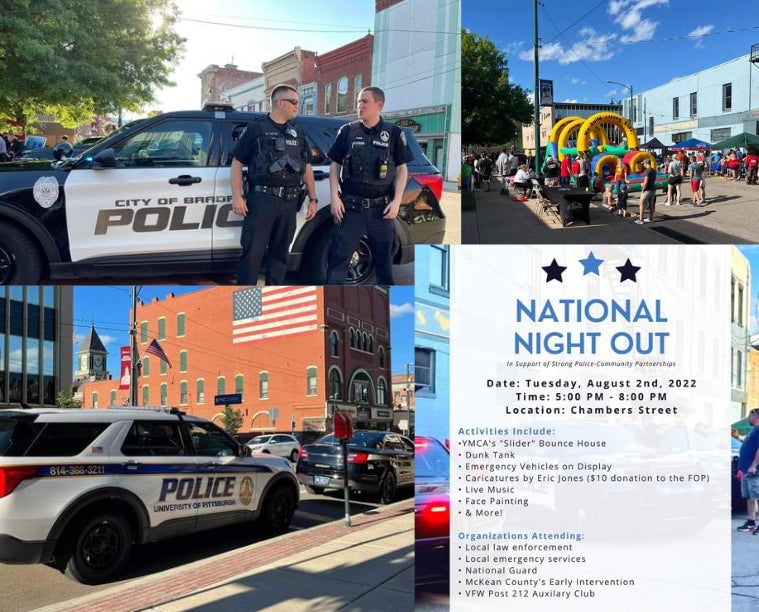